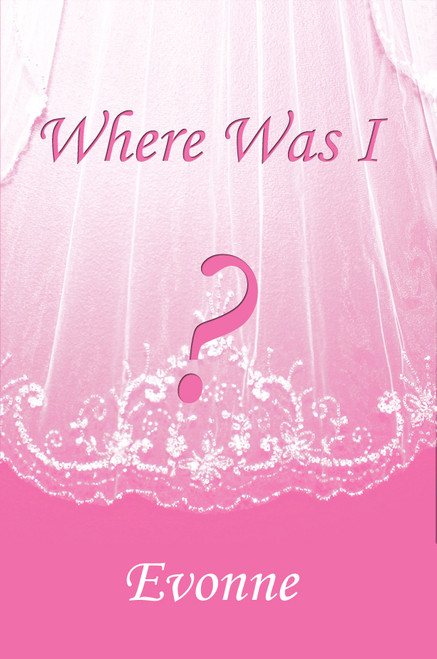 Yearning for the Unattainable