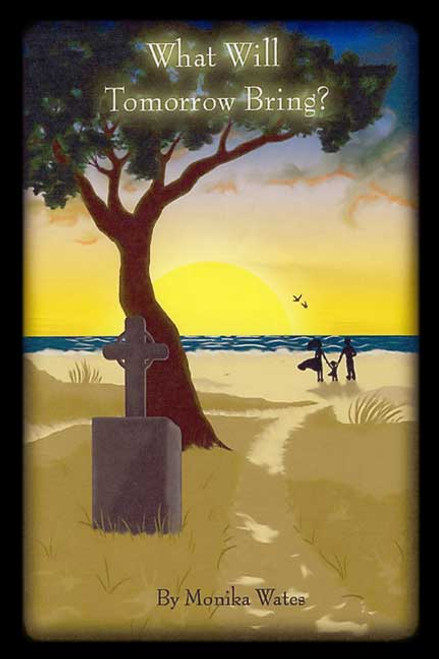 by Monika Wates Fleeing from their native Poland to escape communism, Monikas mother and father have only the best interests of their children in mind, hoping to find a better life in another country. Settling in South Africa after many months of uncertainty, anxiety, and deprivation, they eventually pick up their dreams, dust themselves off, and achieve a comfortable existence. Many years later, a young couple are pursuing their dreams of moving to the United States to seek out better opportunities and closer family ties; however, there is a dark cloud on the horizon in the form of a suspicious lump in Jeanines breast. Soon their dreams are shattered as their worst fears come true. Not long after, Monika and Jamies paths cross for the first time in a common way; however, this meeting will have lasting repercussions. As their hearts and souls and destinies become more entwined, they come to realize that the things that have impacted their lives both good and bad did not happen as a part of random happenstance, but that mankinds Creator had a purpose in every step they took on the path that brought them together. With laughter and tears, unimaginable joy and heart-wrenching pain, Monika Wates has woven a skillful story of love lost, found, and celebrated in What Will Tomorrow Bring? ABOUT THE AUTHOR A native of Poland, Monika Wates and her husband, Jamie, presently reside in Port Elizabeth, South Africa, where they are raising their daughter, Jeanne. Monika is employed as a demand planning manager for Coca-Cola and, in her spare time, enjoys swimming, kayaking, walking on the beach, and spending her time with her husband and daughter. (2006, paperback, 236 pages)
×

What Will Happen To Them?