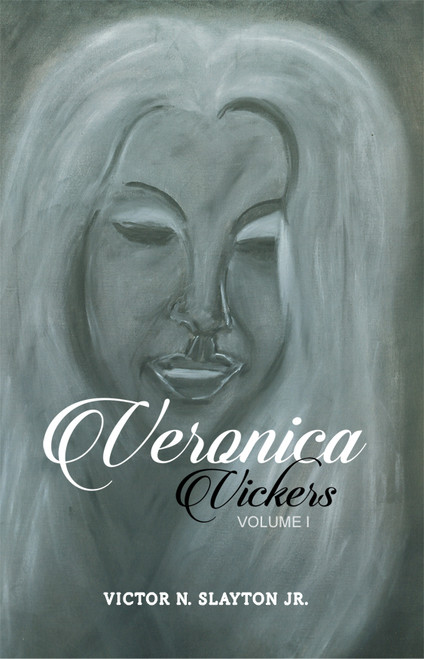 Veronica Vickers: Volume I is rooted in real-life relationships. Written for adults, Veronica Vickers deals with the everyday, but by no means mundane, challenges of intimacyboth in achieving it and in maintaining it. Filled with highs and lows, Veronica Vickers addresses the connection between physical and emotional intimacy, in a collection of stories of dating as a woman in various stages of life.

Every relationship and intimate connection is a lesson learned.

Fresh out of high school, Victor N. Slayton Jr. joined the United States Marine Corps two weeks after graduation. He earned an Associates Degree while serving overseas in Japan. With his degree and his experience serving as a marine, Victor N. Slayton Jr. was able to pursue an career in the United States as an Indiana State Policeman. He served as an officer for 11 years before working as a corrections officer.

After an early retirement, Victor N. Slayton Jr. was able to pursue his passion for the arts as a writer, artist, pianist and composer. Though he spent many years in uniform, his writing displays a sensitivity and understanding of relationships from the female perspective. In essence, Victor N. Slayton Jr., has taken his many life experiences in various relationships and placed himself in the opposite position. He recalls the many words said by women in moments of honesty and intimacy. This is reflected in his writing.

Victor N. Slayton Jr. is the oldest of nine children. He has three grown children and seven grandchildren.

Poetry at its Best: Volume I

Vegetable: The Man Who Transfigured Into Half Plant and Half God