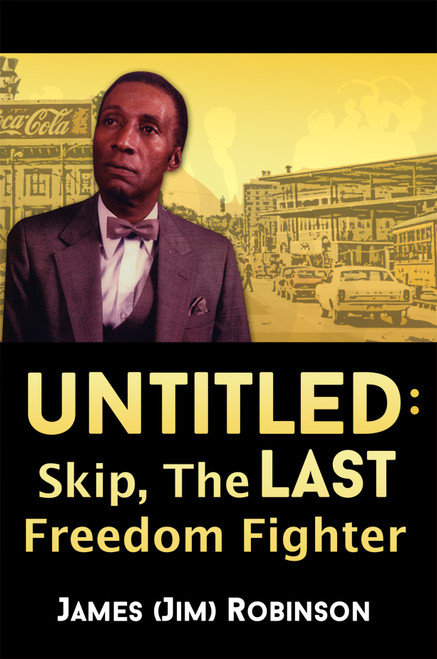 A Collection of Works