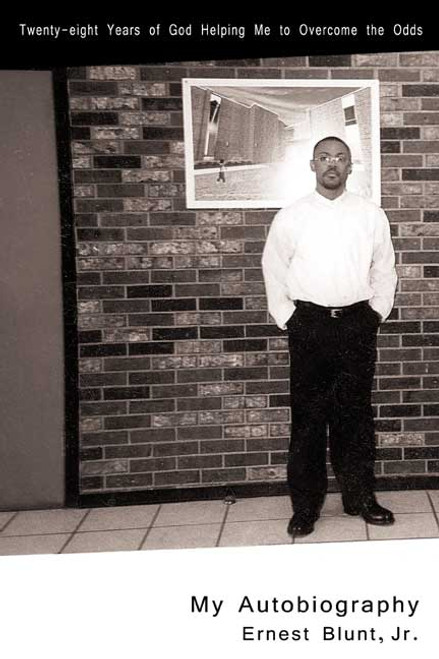 by Ernest Blunt, Jr. Miracles do happen every day, at least that is what Ernest Blunt Jr. believes. From earliest childhood, when he was rejected by his own family, Ernest has learned to lean on the Lord and to trust in His providence. Any young man growing up in the heart of the ghetto is subject to the temptation of the gangsta lifestyle. Ernest was tempted and nearly fell. Only his faith, and several helpful angels, saved him, helping him avoid entanglement with drugs and encouraging him to persevere with his educational goals. Today, Ernest still finds life a struggle, but it is a struggle where he is confident that he will eventually succeed. His faith in God bears him up and he knows that Isaiah spoke truth when he said, No weapon formed against thee shall Prosper. ABOUT THE AUTHOR Ernest Blunt Jr. was born in Cincinnati, Ohio, and raised by his Aunt Lula Mae, a strong woman who raised him in the church. After graduating from high school he persevered with his education, despite having to work two jobs, ending up with a degree in business administration. In 2002 he was diagnosed with muscular dystrophy, but he has not let that slow him down and is still actively pursuing a career in real estate. (2006, paperback, 34 pages)
×