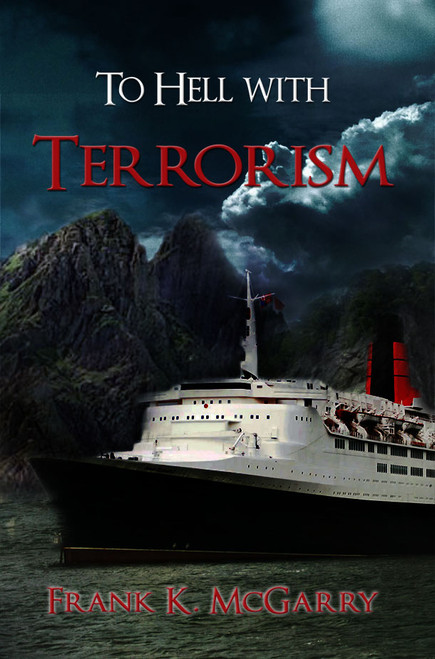 To Hell With Terrorism
by Frank K. McGarry

In a world ravaged by international terrorism, a radical solution may be the only answer. Join Captain Liam OGrady aboard the Belfast Star, the worlds most technologically advanced ship, as he and his crew set out on a mission with that will keep you on the edge of your seat from cover to cover.

When the Board of Directors of the Bermuda Star Line approach their new general manager about a top-secret, internationally-backed scheme to strike back at world terrorism networks, Captain OGrady, the outspoken seaman and poet, is the obvious choice to lead a team of experienced seamen, naval officers, and technology wizards on an adventure that will send them around the world and back again.

Frank K. McGarry left his home in Ireland shortly after the conclusion of World War II at the age of 14. He worked his way up in the shipping industry, eventually owning his own business and then serving as a director of a world-spanning organization. He has travelled the globe many times and seen nearly everything that there is to see, including areas of the world ravaged by war and terrorism. A former patron of the bar in Bali mentioned in the book that was bombed in 2002, Frank knows how pervasive violence is on a global scale.

Frank is also a poet who recently had a poem selected for a book called A Royal Romance, which was presented to Prince William and Kate Middleton on their wedding day.

What the Hell is Behavioral Health?

Toadina: The Story of a Lady Toad (A Fable by Raynn Walker Jr., Illustrated by Freddrick Campioni Garcia

To Break Your Heart