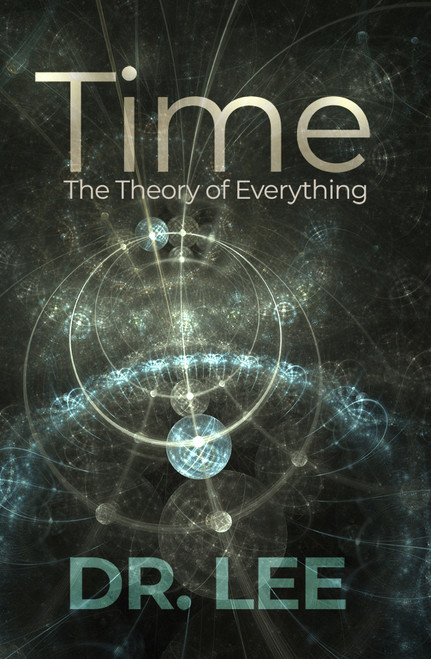 Loved, the speed of light train perspective, looking back at a clock. Reality is what we see as the light photons hit us. So from some light years away, in another galaxy, if someone, could see and was watching they would only see the civil war or farther away dinosaurs roaming the earth because it takes that long for the light of the imagery to reach them. When we look deep into space we're seeing where things were as the light from past positions hits us, they've moved on since. That's a paraphrase of just one chapter. He also explores gravity, multiple universes, his own "time wedge theory" dark matter, the atom and more, based on why time is the key to the lock. Great read, tighten the strap on your thinking cap.
(2019, paperback, 92 pages)