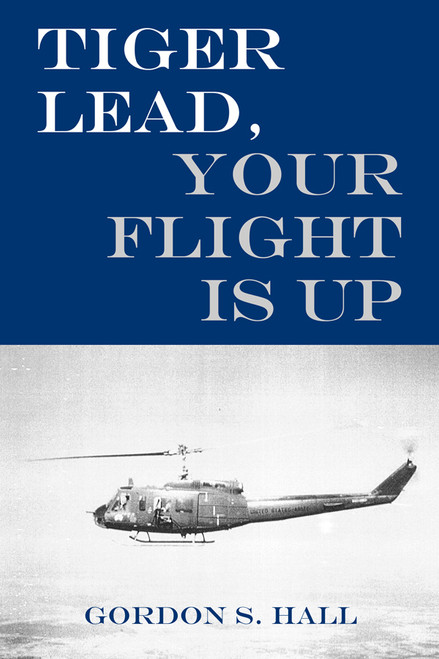 Tiger Lead, Your Flight Is Up
by Gordon S. Hall

Gordon S. Hall has been totally engulfed in aviation since a young age having begun flying while still in high school and enlisting in the Air Force just before the end of World War II. Hall saw active duty in the Korean War during his eighteen-year Air Force career, and in 1964, seized the opportunity to train as an Army helicopter pilot to serve in the Vietnam War. Hall spent ten and a half months in combat in Vietnam before suffering total blindness in his right eye; during this time, he received twenty-seven Air Medals and was twice recommended for the Distinguished Flying Cross.

In his memoir Tiger Lead, Your Flight Is Up, Hall provides a glimpse into the dangers, tragedies and triumphs combined with the frustrations due to lack of success of the Vietnamese high command and graft, greed, and corruption at many levels.

Born in Vermont, and raised in Connecticut, Gordon S. Hall lives in Memphis, Tennessee, with his wife Rosalie, with whom he has two daughters and three sons. A veteran of World War II, Hall spent his post-military career as a professional pilot and is now retired. A member of the Vietnam Helicopter Pilots Association, his hobbies include physical fitness and collection of dated aviation training manuals.