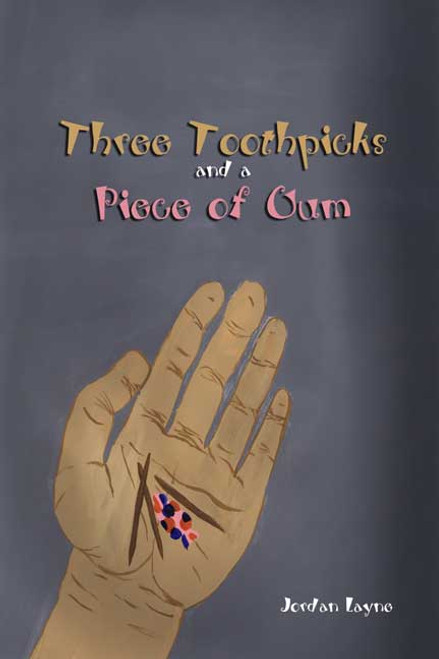 by Jordan Layne One sunny summer morning, Brandon Jacobs runs outside, excited to see his neighborhood friends. He sees Nick, Matt, and Mark, who inform him about a cool new racecar they want to purchase from the Joness Store. The only problem? They dont have enough money to buy it. After Brandon realizes all he has in his pocket is three toothpicks and a piece of gum, he frantically scrambles around, trying to find someone kind enough to trade with him so he can get enough money to purchase the racecar. Will he be able to trade what he thinks is useless, his three toothpicks and a piece of gum, to someone who has a kind heart? ABOUT THE AUTHOR A native of Grundy County, Tennessee, currently residing in Delta, Ohio, and a Missionettes Coordinator for the Delta Assembly of God, Jordan Layne received her nursing degree from classes taken at Owens Technical College, Toledo University, and Toledo Hospital School of Nursing. She and her husband, Steve, share four daughters: Ashley, Kristen, Megan, and Melissa. (2008, paperback, 32 pages)
×

Three Simple Questions: Being in the World, But Not of It