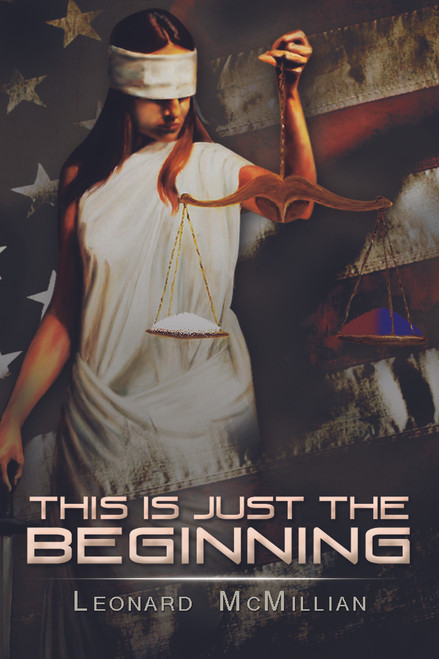 This Is Just the Beginning
by Leonard McMillian

What a way to slam Americas rotten political and social system! Leonard McMillian lets out angst against an age-old system that dates back to 1619, when the first slaves arrivedthe discrimination against African Americansin this collection of poetry.

It turns out that America is not what she seems to be as a champion of equality the moment you scratch beneath the surface. Talk about justice, with a disproportionate number of Blacks in jail, he writes in Lady Justice: If she would open her eyes and take off the veil/She could witness a system that somehow have failedHow in the world could a brother prevail/When the white man prints were all over the scales.

Feeling its ill effects on his countrys economic situation, he deplores Americas involvement in wars overseas. With all of this nonsense I dont know where to begin?/Lets bring home the troops and Id call that a win/To me it doesnt make any sense/When you spend less for the people and more for defense, he laments in Enough Is Enough!

These and other eye-opening poems that tackle the failure of American leaders and his criticisms on American businessmen are all in This Is Just the Beginning.

Leonard McMillian was born and raised in North Carolina, where he finished high school and attended Cape Fear Tech. He then moved to Virginia and studied at Kee Business College. He still lives in Richmond, Virginia, after retiring from his job at a chemical company.

They Served Them Well