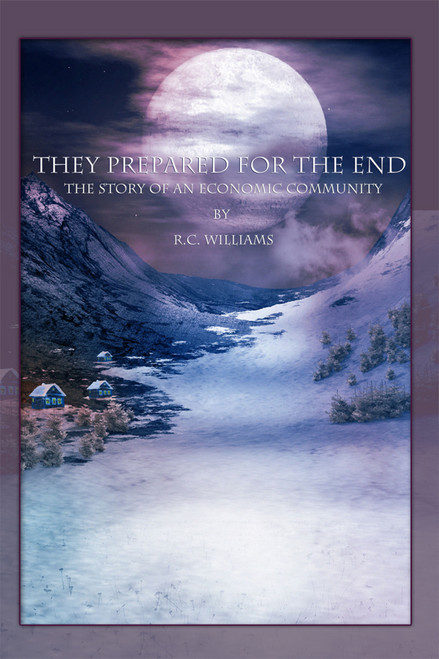 The town of Paradise Valley isn’t your usual sleepy mountain town. In the three years since its founding, the town and its founders have been preparing for potential catastrophe. They have stockpiled resources, built fortifications, and gathered together a unique group of like-minded, well-trained folks of every walk of life, especially warriors from the ranks of the military and police.

When disaster does strike, the town kicks into gear, preparing for survival—and to protect what’s theirs from those who wish to take it.

Can this American utopia survive the new apocalyptic world, or will they witness their bright future fall as the hungry hordes come knocking at their door?

R.C. Williams has been an accountant for forty-five years, during which time he developed his plan for the “Economic Community,” a utopian vision for the safety and welfare of a select group of families. Stationed in Vietnam while serving with the U.S. Army in 1968-69, he used the brotherhood he shared with the men in his unit as the basis for the supportive nature of the Economic Community. He lives in Carson City, Nevada, where fishing, camping, and reading are his greatest pleasures.

They Are Still Alive: A Family's Survival in France

There's a Monster Under the Sheets

There is a Tomorrow: My Life

They Served Them Well