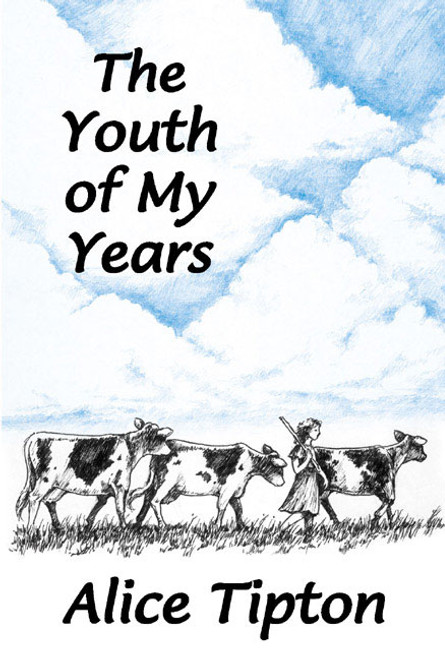 Alice Tipton grew up on a dairy farm in Michigans Upper Penninsula during the 1940s and 1950s. She lived with her widowed father and her five brothers and sisters on the family farm, which was without such modern conveniences as electricity and indoor plumbing. Long, arduous hours were required on a daily basis to maintain the familys livelihood. Despite the hardships, blessings and joys were found at the farm, and strong family ties were developed. Readers will be immediately charmed and delighted by the Swanson family, particularly young Alice, who is both shy and sensitive, yet capable of some of the most outrageous and humorous stunts imaginable: the destruction of the family garden while implementing a brilliant weeding shortcut, shocking visitors on battery-operated electric fencing, and nearly landing the familys truck in a river. ABOUT THE AUTHOR: Alice Tipton wrote The Youth of My Years in memory of her father and as a way to tell her two daughters about her life before they were born. Mrs. Tipton is married and owns her own business in Arizona. She enjoys reading, hunting, and fishing, and she is an active member of her church and her local Chamber of Commerce. Tipton/2003/paperback/140pp
×

There's No Humility in Art: The Poetry of Aquila and Cee Cee