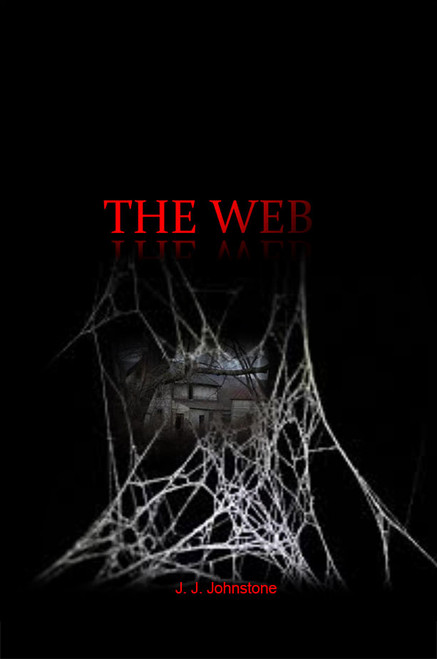 THE WEB
by J. J. Johnstone

Jenny lives in hell. Her husband, Jim, is physically and verbally abusive to her, and each time hes home, she wonders what small things shell do next to receive a slap, a push, a beating. Shes not allowed to learn to drive, shes not allowed to have people over to their home, shes not even allowed to go outside. Even as the mother of Jims three small children, Jay, Al, and Paul, she receives no reprieve from trying to give her little ones a better life.

As her young boys grow, Jim becomes abusive toward them, as well. Soccer matches where their team wins but Al doesnt score a goal result in a beating. When Paul wants to take up karate, Jim tells him hes too fat to be any good. Jay, as the oldest, has had to watch and listen to his mother be constantly beaten down by his father.

Is there any hope for Jenny and her boys? When she goes to the doctor for advice, he tells her to hide the evidence or she will lose her children. When she runs off to a shelter with them, the shelter asks her to leave for fear that Jim will be a threat to the other families there. Can Jenny and her children ever truly escape Jim and have some sort of normal, functional life, free from threat and fear?

J. J. Johnstone was born and raised in the coastal town of Parrsboro, Nova Scotia, by a single mother. Married at a young age, she was subjected to physical and emotional abuse on a regular basis, as recounted in this novel. It took her four years to write this book, narrating her abuse in the hopes that her experience will help guide someone else.