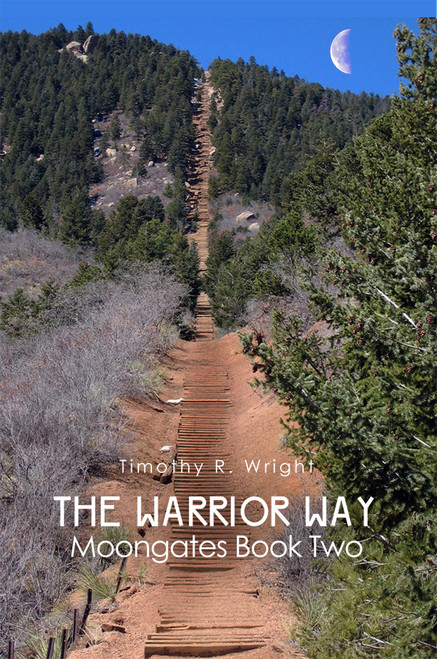 The Warrior Way: Moongates Book Two is the first sequel in the ongoing series that began with The Pygmalion Plot. New allies join familiar heroes racing to stop a band of corrupt wizards from igniting all out war across multiple worlds while facing a deadly new threat beyond their imagination. This tale of fantasy and science fiction is a page-turning adventure with magic, monsters, and mystery unfolding at every turn.

Timothy R. Wright grew up in the Midwest and served over a decade in the U.S. Army as a Logistics Officer and Judge Advocate. He is also a licensed attorney. He and his wife, Mara, are both huge fans of fantasy and science fiction, and had a Middle Earth-themed honeymoon in New Zealand. Timothy is also a student of history, and real historical events, as well as classic andcontemporary fiction, have been a marked influence on the Moongates series.

Be Gentle: Ten Ways to Bring Peace to Yourself and Others - eBook

Collection of Poetry: And Writings to Inspire Your Life - eBook

Be Gentle: Ten Ways to Bring Peace to Yourself and Others