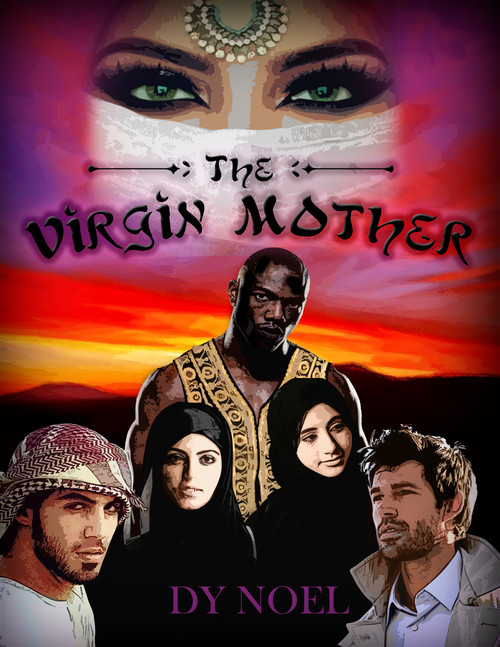 Diana Henderson, an abuse and cancer survivor, lives a quiet life. When she dreams about a handsome man rescuing her, she’s not sure what it means. Still, she puts her faith in God.

Ben Tigere, Homeland security agent and father of four, is used to action. Angry at God after his wife’s death, Ben prefers to focus on his work.

But when Diana is targeted by Syrian terrorists, Ben is the best man for the job. When he meets Diana, he starts to think he’s the best man for her. Diana recognizes their instant, God-given connection. Still, the pain of their pasts makes a happy future doubtful.

When Diana is kidnapped, she knows she’ll fight harder than ever to get back to Ben. And Ben will do anything to save her.

These two wounded souls can rescue each other – if only they can learn to trust each other.

Dy Noel is a pastor’s daughter. She has been working with children since she was fifteen. She has a double degree in Elementary Education and Early Childhood Education and has taught for five years. An innate storyteller, Dy’s daydreams have started to live in her books. The Virgin Mother is Dy’s debut novel – a story she hopes will inspire everyone to reflect on love and God while being swept away by the adventure.