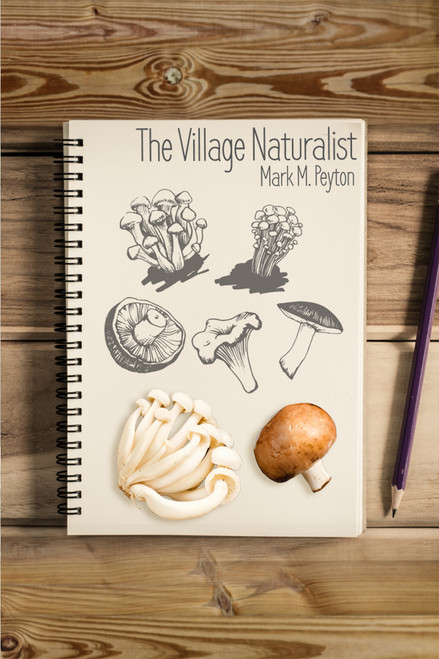 A Lonesome Village Near a Dark Mysterious-Looking Forest