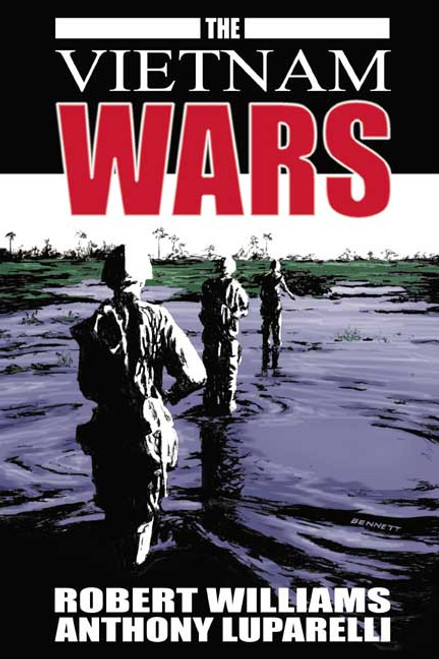 by Robert Williams and Anthony Luparelli America keeps trying to put the Vietnam War behind her, but it keeps coming back to haunt us. Why did America become involved in such a war, in such a faraway place? What went wrong? Why were fifty-eight thousand American lives lost? In this investigation the author lays out the truth. He strips away the layers of deception, obfuscation, and spin that have been built up over the years and clearly and concisely lays out the historical background and the flawed Cold War thinking that led us into this deeply flawed war. He shows us the bad decisions made by Truman and Kennedy and, more importantly, shows us why those decisions were made. This is a book that needed to be written. ABOUT THE AUTHOR Robert Williams is a private investigator whose search for the truth led him to write this book. He has a masters degree and a background in criminal justice. A resident of New York City, he is active in veterans and police organizations. A Vietnam veteran, Anthony Luparelli served with the 17th American Cavalry Division. He has been a realtor and currently resides in Beacon, New York, with his wife, Margaret. He has a daughter, Andrea, living in Virginia. (2006, paperback, 94 pages)
×