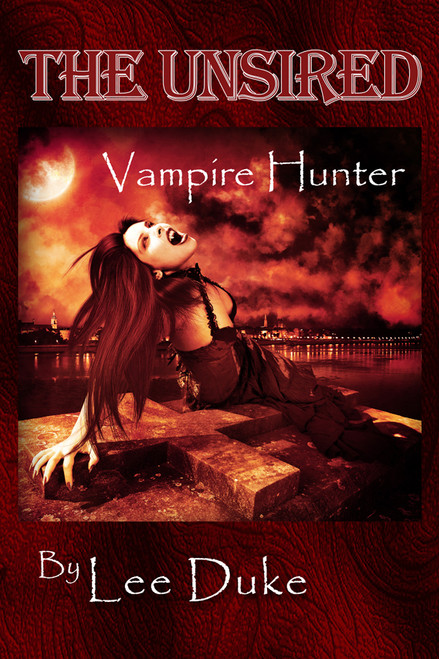 Throw away your crucifix, for it will not protect you, not in this chillingly original take on the vampire legend. Its a tale of bloody revenge that will expose the modern-day workings of the Vampire Clans and their constant war with those who would hunt them to extinction. Its a story that explains away the myths handed down through centuries of ignorance that keeps us from believing the horrifying truth about the real vampires living among us today.

It is the winter of 1362 in what was then a small Lithuanian farming village on the edge of the Carpathian Mountains. A man and a child lay dead, their throats savagely ripped open and their bodies drained of blood. The mans pregnant wife, on hearing the news, goes into premature labor, giving birth to an underdeveloped baby boy. The infant is not expected to live, and the mother remains weak and sickly. The attending midwives leave the two of them alone to share what precious moments they have left together.

The creature responsible for the attacks is an injured vampire being chased through the nearby forest by a band of determined Hunters. In his need for blood to repair both the injuries and replenish his strength, the vampire doubles back, losing the Hunters in the process. Reentering the village, hidden from sight by the raging storm and the dark of night, the vampire breaks into one of the small homes to feed upon the defenseless mother as she clutches her newborn baby protectively to her breast. In the course of his savage feeding, the vampire unknowingly allows some of his own blood and that of the mother to spill into the infants mouth. The blood feeds and nurtures the dying infant, turning him into something very, very different.

This horrific act will set in motion a series of events that will leave a trail of death and destruction across seven centuries and three continents, before it finally reaches the new lands of America. One man, not quite human or of the undead, will stand between the two warring factions of Hunters and Vampires, a saviour to some and a deadly enemy to others, and this is his story.

The Unveiling of the Authentic Life's Mysteries: Volume I: The Power of Choice