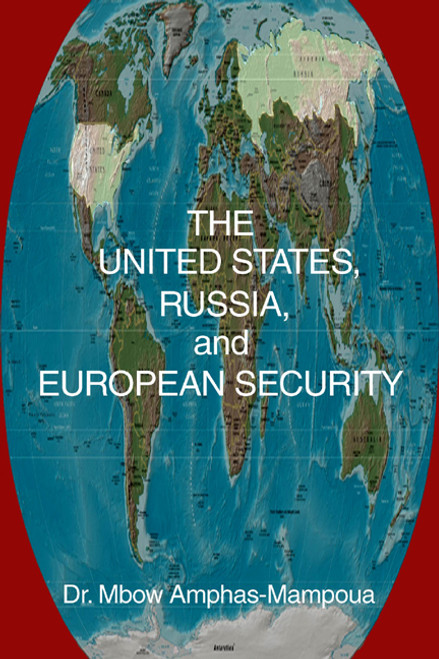 by Dr. Mbow Amphas-Mampoua It is finally safe to say that nuclear war between the two superpowersthe former Soviet Union and the United Statesis no longer a threat hanging over the world. With painstaking detail, Dr. Mbow Amphas-Mampoua relates the history of the last forty years that lead both countries to realize the catastrophic consequences of nuclear escalation. He further explains how the increasingly progressive governments of the two superpowers were able to reach agreements reducing and finally eliminating many stockpiles of nuclear and tactical weapons that for years threatened the relative stability of the European continent. However, although the Cold War is now considered to be a thing of the past and the United States and Russia are on more than just speaking terms, the security of Europe is still very much in question, and Dr. Amphas-Mampoua shares his thoughts on why it will take many more years of progressive talks and agreement before this threat, too, is laid to rest. ABOUT THE AUTHOR: Dr. Mbow Amphas-Mampoua is a former Congolese diplomat in Washington, DC who specializes in international security issues. He is currently teaching in Upper Marlboro, Maryland. He is the author of two published books. He is working on a third book on politics, democracy, and civil wars in contemporary Africa. A dedicated scholar, Dr. Amphas-Mampoua has studied in Grenoble, Geneva, Los Angeles, London, Cambridge, and Washington DC, and his degrees include a masters degree in international relations, a doctorate in political philosophy, a masters degree in economics, a Ph.D. in international affairs, and a post-doctoral certificate in international affairs. (2004, paperback, 110 pages)
×