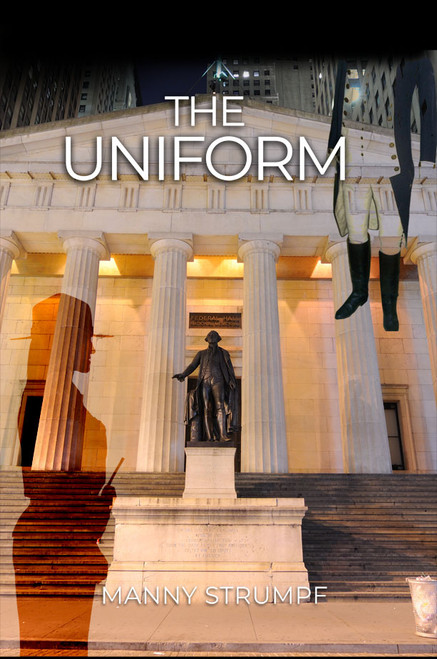 As a National Park Service Ranger, Sarah Higgins comes across a strange man. After this encounter, a threatening confrontation is initiated by another visitor. Then on top of that, George Washington’s inauguration uniform is stolen out of the building. As clues unwind, the past is exposed and the mystery of the stolen uniform unwinds into a whirlwind of secrets revealed and the truth uncovered.

Manny Strumpf has been a professional communicator for more than 60 years. Strumpf has been a news reporter, bureau chief, editor, and an editorial columnist for newspapers in New York, North Carolina, Connecticut, and New Jersey. He is a freelance writer and has served as the president of his own public relations, advertising, and political consulting firm in New Haven. He also served as a public affairs officer for the National Park Service for 22 years.

Strumpf is the father of two children and three grandchildren. The Uniform is the third novel in the Police Lieutenant Mike Finnegan series.

In and Out of Uniform - eBook