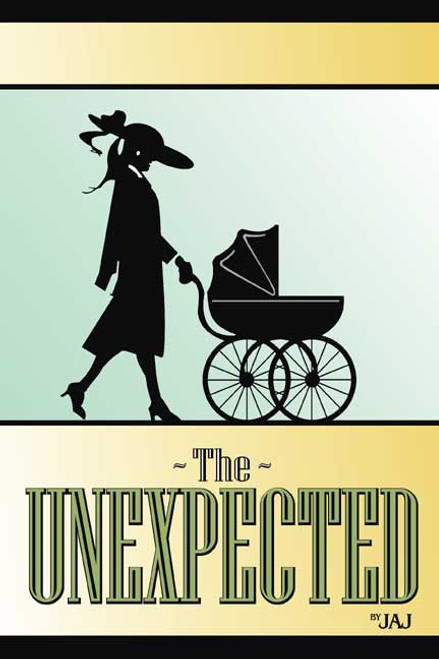 by JAJ When Hamiltons wealthy mother is suddenly killed in a plane crash, the initial theory of an accident doesnt sit well with him in fact, he starts to believe his father and Mrs. Davis, the woman who has been like a mother to him his whole life, had something to do with it. While watching a news report about the death of his mother, Hamilton flashes back to an instance when his father and Mrs. Davis were acting strangely around each other almost as if they were romantically involved. And to add to his suspicions of his so-called family members, a mysterious call from a stranger who tells him he suspects the two are out to kill Hamilton next drives him to spy on them. Hamilton corners the couple and demands to know answers about his mothers death and his fathers relationship with Mrs. Davis. The shocking answer that Hamilton was actually adopted doesnt solve all of his problems quite yet how is this connected with his mothers death? And what else about his past does his father not want to tell him? ABOUT THE AUTHOR A resident of Durham, North Carolina, JAJ has lived in his town for eleven years. He enjoys fishing, soccer, and of course, writing. He was inspired to write this book while watching his son grow up and realizing how important it is for parents to keep a very close eye on their children. (2007, paperback, 66 pages)
×