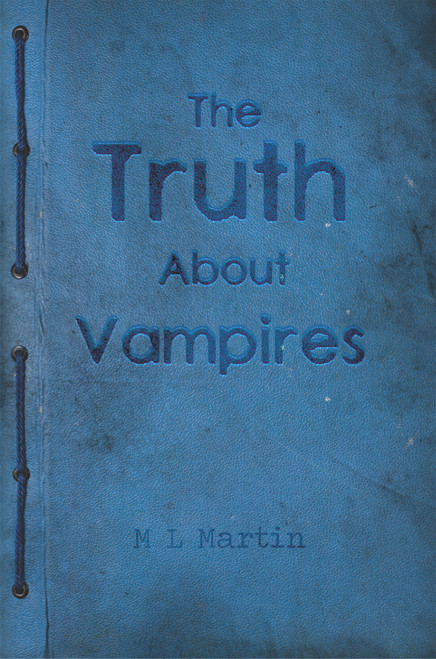 Testimony of a Lost Child: A Lot of Years in a Very Short Time - eBook

The Colors of Life