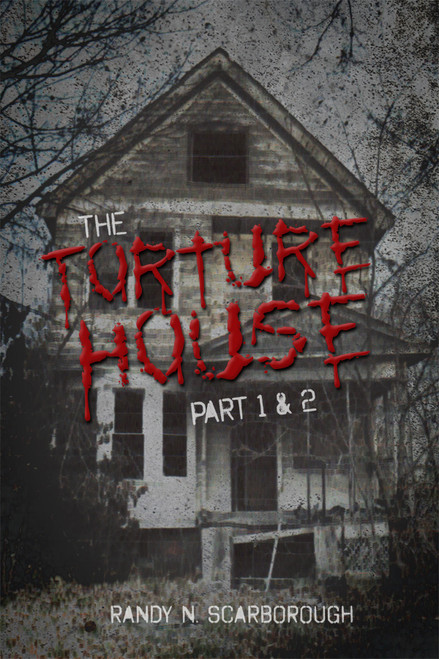 Randy N. Scarborough once suffered from terrifying nightmares that woke him in panic. Hed see horrific crimes in detail. His wife suggested he begin to write down his dreams. The writing became therapeutic for him and eventually led to him writing The Torture House.

The Little House on the Hill - eBook