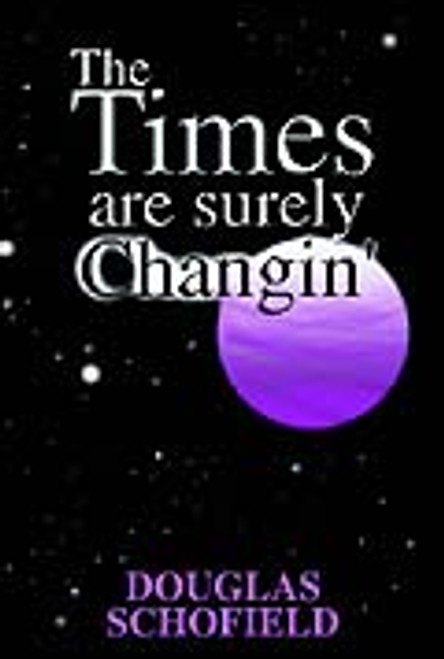 by Douglas Schofield Heather, the youngest female pilot for FBN Airlines, faces her greatest challenge when her huge 747 is mysteriously pulled off course and placed on a small Pacific island. Heather emerges from her plane only to discover what appears to be a spacecraft from another world attached to the back of her plane! Follow Heather and her sisters as she meets the occupants of the ship and learns they need to evacuate their home world and settle on earth or face certain death. Accompany Heather as she passionately uses her ingenuity, daring, and willingness to enlist the help of others in an attempt to convince the people of earth to adjust to the presence of these visitors. What will be Heathers final reward the Nobel Prize, or something far more sinister? A taste of things to come? Perhaps. Only the future knows. ABOUT THE AUTHOR: A venture capitalist and private pilot, Douglas F. Schofield holds a bachelors degree in chemistry from Yale, and advanced degrees from Harvard Business School. He and his wife Janet have traveled in over 90 countries, often with their three daughters, Alanya, Heather, and Emily, who are featured in this novel. (2002, paperback, 64 pages)
×

The Tree that Didnt Want to Be

The Tale of the Black Casket