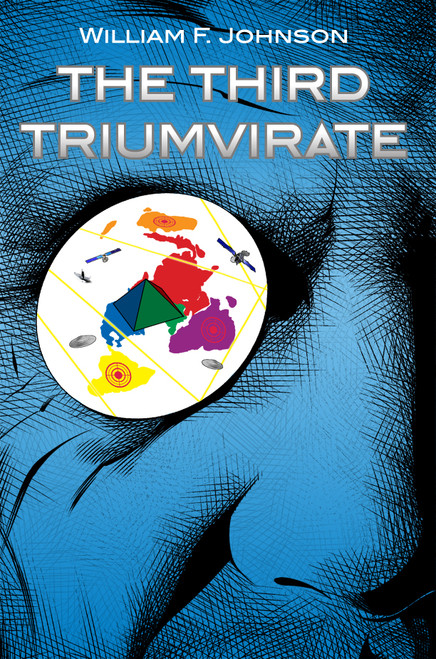 It is the dawning of a new era for the North American Triumvirate. Garth Brady has just been announced as the new President, and he is ready to put his thought-out plans into place. What he doesn’t expect, however, is the opposition he will encounter along the way. As various issues begin to come to light, the President will be forced to make choices he never expected.

William F. Johnson lives in St. Helens, Oregon, with his wife Alice. He enjoys reading, movies, chess, lively discussions, and traveling for pleasure. Although he has written others stories, The Third Triumvirate is his first published work.