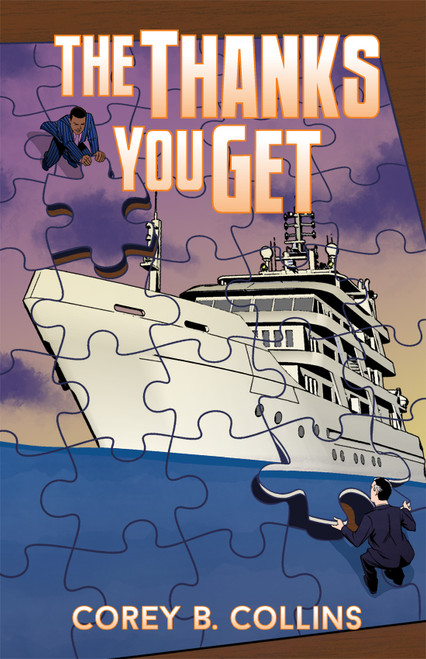 The Thanks You Get by Corey B. Collins is an exploration of human behavior and the driving force behind peoples actions.

Ultimately, the author hopes to encourage readers to contemplate whether there really is such a thing as coincidence and whether people, with all their faults, are naturally inclined to do the right thing as they define it in their lives.