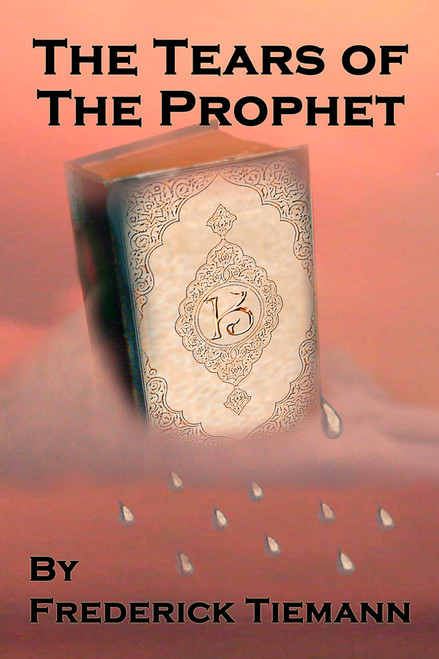 Fred Tiemanns The Tears of the Prophet is an immensely readable yet educational history of the origins and development of the Islamic faith. From the life and teachings of the Prophet Muhammad to the international expansion of the faith in the medieval period to the sociopolitical impact of Islam into the twenty-first century, Tiemann provides those unfamiliar with Islam a thorough overview of the growth of one of the worlds largest and most influential religious and cultural movements. A scholarly work that remains engaging and fascinating throughout, The Tears of the Prophet is the perfect introduction to Islam and its countless contributions to the foundations of the modern world.

Fred Tiemann spent twelve years on active duty in the U.S. Navy after graduation from Annapolis. He received radar training from M.I.T. along with cruiser/destroyer duty, flight qualification, and aircraft carrier operations. He supervised the electronic development of the Grumman E-2 Hawkeye surveillance aircraft and consulted for a Defense institute on critical military technology.

In retirement he began studies of the Koran and other histories of Islam because of the Satanic Verses episode and other events. This led to his lectures for local Sarasota, Florida, community members. They persuaded him of the publics need for a clear understanding of the religion that was founded by Muhammad and the course it has taken in subsequent centuries.