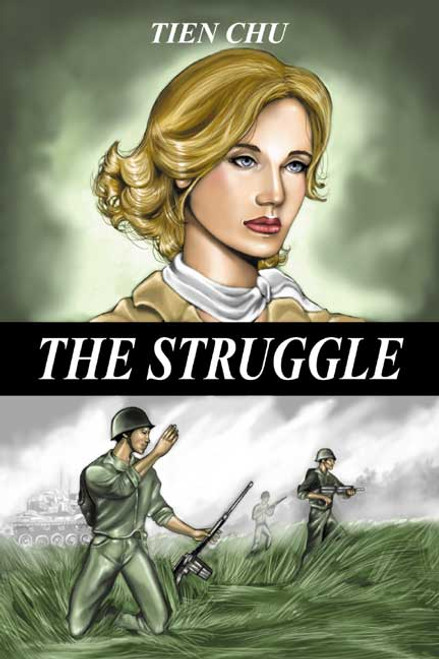 by Tien Chu Helen is an American journalist who is determined to capture the true story of The Struggle of the Vietnamese people as they fight against the communists overtaking their country. Tan is a loyal Vietnamese Army officer, a talented and able man who has lead his troops into battle and been victorious on many occasions. However neither of them can envision the battle that will take place with their emotions as they fight against their forbidden love. When Vietnam falls to the communists and Tan is removed to a re-education camp, Helen begins the search for her true love, not realizing that many times they are within arms length of each other, and only a chance turning of their heads keeps them from being reunited. Will they find true happiness together or will fate conspire to keep them apart once again, reinforcing the forbidden nature of their inter-cultural love? ABOUT THE AUTHOR An American citizen who was born in Vietnam, Tien Chu holds a B.A. in creative writing from California State University at Fullerton. He is a sixteen-year member of the Vietnamese Martial Arts Club and a teacher of tai-chi and judo. He works as an examiner for the state of California. In addition to writing short stories and novels, Tien Chu enjoys drawing and writing songs. His previous works include Legend of the Boat People, A Fairy Tale and three books in the Vietnamese language. (2005, paperback, 136 pages)
×