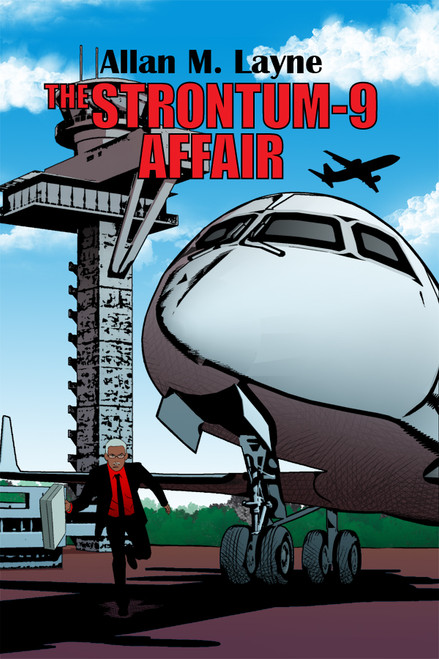 World-renowned private detective Jack Delaplane is known for solving cases that the police cant. So when he is approached by Layne Industries to find stolen documents pertaining to Strontum-9, a highly explosive element, how can he refuse?