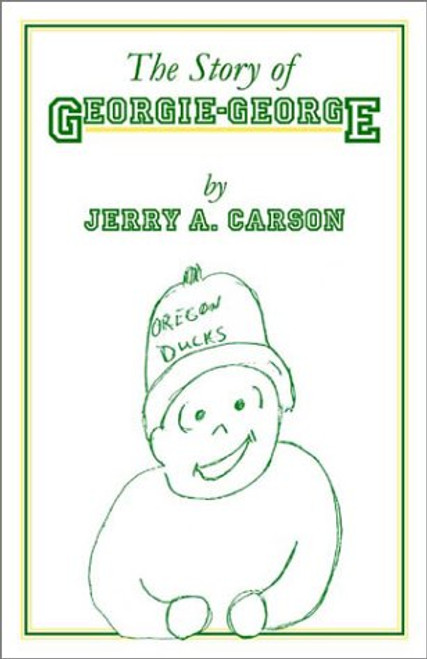 by Jerry A. Carson

George is a vivacious toddler. His life is full of delight and wonder as he discovers the world around him. Spend the day with George as he sings songs, rides in a car, goes to a baseball game, and takes a bath. Meet his loving family as they help him learn his numbers and ABCs. After his full and fun-filled day, fall asleep with him as he is rocked in his mothers lap. The Story of Georgie-George is told through the eyes of a grandfather, and his love for his grandson shines throughout this charming book.

Because they lived on opposite coasts, Jerry A. Carson didnt get to meet his grandson until he was twenty months old. The week he spent with George was the inspiration for this book. In addition to spending time with his family, Mr. Carson enjoys golf, tennis, and whitewater rafting. The Story of Georgie-George is his first published book. (2002, paperback, 32 pages)

The Tale of Dottie: A Wumperdump Land Book