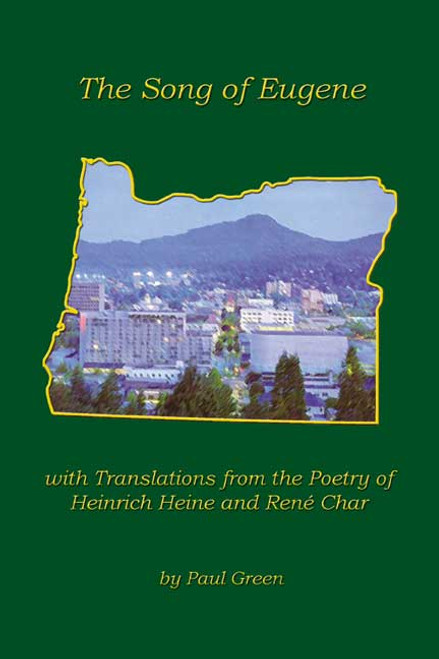 by Paul Green A candid, playful, and sometimes bawdy celebration of sex, life, and the city of Eugene, Oregon, The Song of Eugene is an epic poem/memoir written to commemorate author Paul Greens return to his favorite city in 2002 after a decades-long absence. Erudite and witty, the poem is full of Greens love of language and the companionship of old friends. Also included in this volume is a collection of the authors own translations of selected poems by the nineteenth-century German romantic poet Heinrich Heine and the twentieth-century French poet-activist Ren Char. ABOUT THE AUTHOR Paul Green holds a doctorate in literary studies from Washington State University and has a masters degree in library science from the University of California at Berkeley. He speaks and reads several languages including German, French, Spanish, and Italian. He is presently a critic and scholar in comparative literature in his beloved Eugene, Oregon, and an emergent creative writer. (2006, paperback, 78 pages)
×