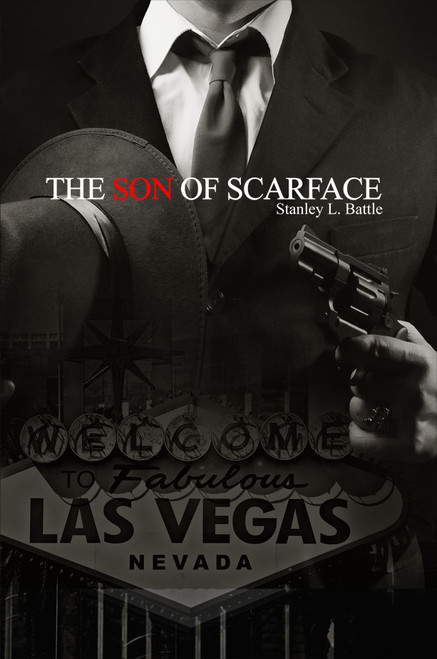 After Antonio Montero is killed, Gena is left alone, pregnant, and addicted to drugs. Her life turns around when she falls for Dr. Shawn Bomoski. Their married life in Detroit seems to be a fairytale and Shawn is eager to raise Gena’s son as his own.

But drugs and violence lurk underneath this perfect world. Shawn works for the Sorcerer, the kingpin of Las Vegas. When Shawn is arrested for murdering a police detective, he sets off an explosive series of events that puts his family and the Detroit drug game in danger. Young Antonio, the true son of Scarface, grows up in a world of blood and violence. But nothing will compare to what happens when he is ready to take his throne…

Filled with grit and gore, romance and comedy, The Son of Scarface is an action-packed adventure with turns you won’t see coming. Hold on – if you can.

Stanley L. Battle loves his family and the Lord. He enjoys fishing. Inspired to write this book, he appreciates all his fans.