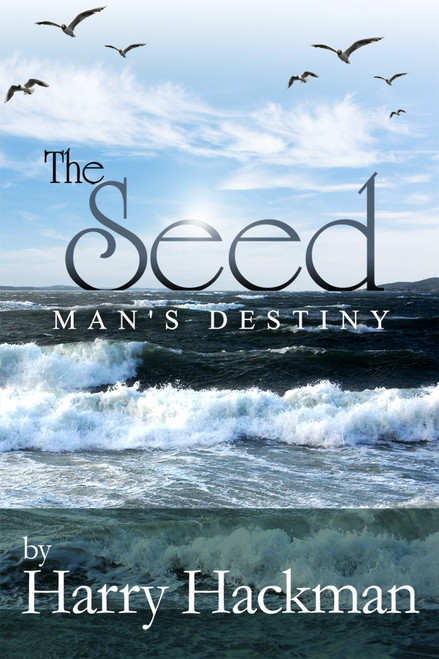 Human beings are blessed with intellect, setting them apart from other living creatures on Earth. They think and they reason. This intellectual ability led man to achieve great advancements in civilization, and later, modern technology. Science became a tool in quenching man's insatiable thirst for knowledge and truth. Yet, in spite of these feats, humans are ever bothered by questions about their existence, the origins of Earth and everything on it, even the existence of a higher beingGod.

In The Seed: Man's Destiny, Harry Hackman discussed man's endless quest for advancement and superiority, his urge to learn and conquer nature, and the way he pushes oneself beyond the limits of his ability. The results were successful explorations, inventions, and knowledge throughout the centuries. He predicted man's inevitable ventures outside of Earth, the universe. He foresees another voyage for exploration in outer space and the challenges man might face in interplanetary or even intergalactical living.

As man turned his sights beyond planet Earth, the question of whether there is life in other planets comes into the fore. Do alien life forms really exist? Could it be possible that they existed even before the creation of man? What connection do the Greek gods and goddesses have with these beings?

Born and raised in Baltimore, Maryland, Harry Hackman received his Bachelor of Science degree in civil engineering from Johns Hopkins University. He currently works as an airport design engineer and resides in Shrewsbury, Pennsylvania with his wife and son.