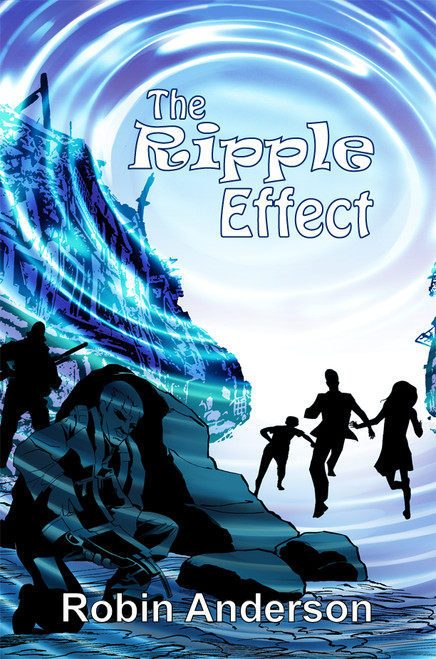 The Ripple Effect
by Robin Anderson

Valient Washington was lost. After a long career in the military and a series of failed marriages, he knew he needed to find a new direction for his life - organizing his home, finding a job, and adopting a dog. After the adoption of Buddy and a chance encounter with a woman and her son, however, Valient found his life changing in ways he could have never imagined.

Valient and his new companion, a dog with an extraordinary gift of telepathy, are quickly pulled into an underground world where being in the wrong place at the wrong time ends in murder and where danger is present around every corner.

Are Buddys abilities keen enough to keep Valient and others from falling victim to murder? And will Valient and the team of law enforcement move fast enough to stay one step ahead of those bent on vengeance?

Robin Anderson was born and raised in Albany, New York. She served in the U.S. Army for five years and worked in tax preparation for sixteen years. Robin and her family now reside on a hobby farm in North Carolina. She and her husband have five children, seven grandchildren, and one great-grandson.

The Release of God's Provision