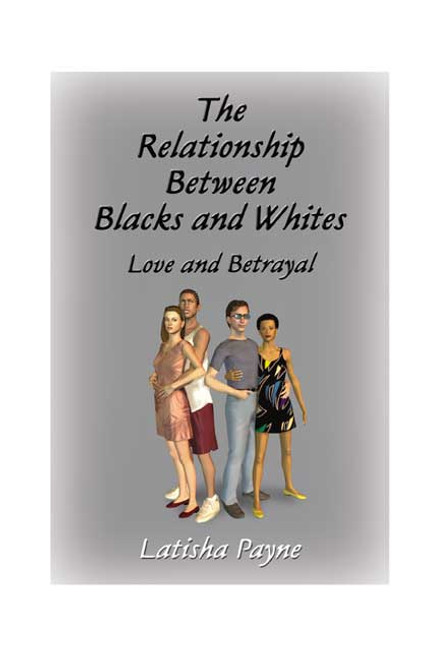 by Latisha Payne After experience a horrific family tragedy his father is whipped and then hung until death Robert is separated from his mother and sister when he is sold to a new owner several states away. However, he manages to make his escape to the supposedly free northern states, assisted by a woman running part of the famed Underground Railroad, Vicki Black, and her step-daughter, Gertrude. Before escaping to freedom, where he plans to join with a covert army fighting to end slavery, Robert falls in love with a white plantation owners daughter, and the affection is returned, resulting in a child. Yet Roberts heart also belongs to another slave, Beatrice, who also bears him a child, and it is with regret he leaves both lovers and children behind when he makes his bid for freedom. And yet because they remain behind, he is not yet free he finds himself faced with making a choice between color and love in the days prior to the Civil War. ABOUT THE AUTHOR A native of Memphis, Tennessee, Latisha Payne is attending college while caring for her two sons, Malcolm and Malik. (2005, paperback, 168 pages)
×

The Hamm Rules on Relationships, Leadership, Community, and Love

The Reincarnation of Shaleena McBay