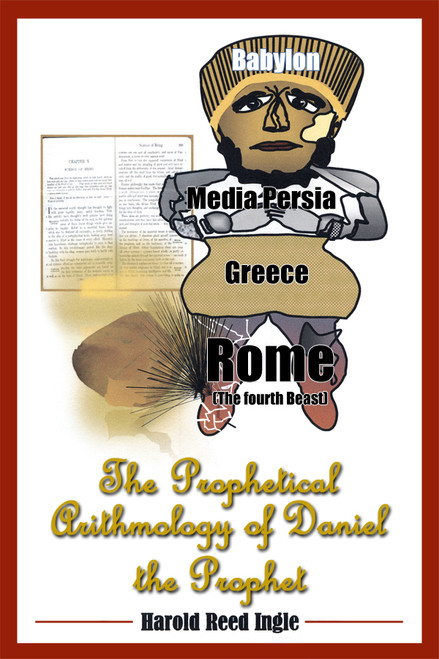 The Prophetical Arithmology of Daniel the Prophet
by Harold R. Ingle

Explore biblical prophesies through this detailed work that unlocks the secrets of numbers in the Book of Daniel. By translating time references in the Bible, this work explains how Daniel predicted major world occurrences such as the rise and fall of the Roman Empire, the success of Martin Luthers Reformation, the creation of the United State Constitution and Mary Baker Eddys founding of Christian Science.

Combining his interest in Christian Science with his knowledge of physics and math, Harold R. Ingle has been surprised at the extent to which dates associated with the Second Coming are nested in the Book of Daniel. A Georgia native, he holds a bachelors degree in physics, with a minor in mathematics. Now retired from his career as an avionics engineer for Lockheed, he is a strong financial supporter of the Longyear Foundation and Museum, a Boston-area organization dedicated to the life and work of Christian Science discoverer Mary Baker Eddy. Mr. Ingle enjoys lathing, machining and electronics. He holds four patents and is the author of some technical journal articles. This is his first book.