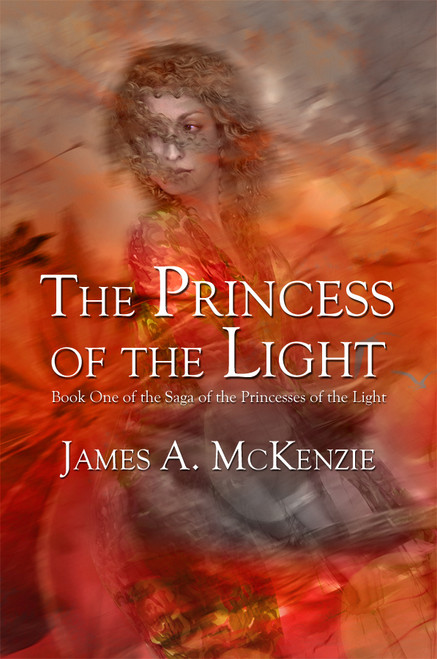 This ethereal tale began in the surface world of Sha'nia, whose great trading ship returned from the cosmos with unexpected cargoa plague that was so communicable that even trained medical personnel were unaware of it until it was too late. In two days, nearly the entire population had died. Now 6,000 people were the beneficiaries of 50 billion. In the Royal Palace, only 25 survived, including Queen Anne and her four childrenWilliam, Elizabeth, Andrea, and Andrew. They knew they were safe with the resources to feed, clothe, and educate themselves. However, over time, a problem came to lightonly 100 women and 5 men remained fertilehow would they restore their population?Now, join the Sha'nia in their adventurous travels to other civilizations, as they look for ways to keep their planet alive.

James A. McKenzie is a Michigan native, raised in Montrose, and currently residing in Haslett. The father of three children, he has enjoyed coaching their sports teams.

An alumnus of Michigan State University, he trained as an engineer and is a skilled metal model maker by profession, able to create items that do not exist at present. If it can be imagined, he can make it.

In addition to writing, his interests include sports and he has been a season ticketholder of Michigan State's women's basketball for years.