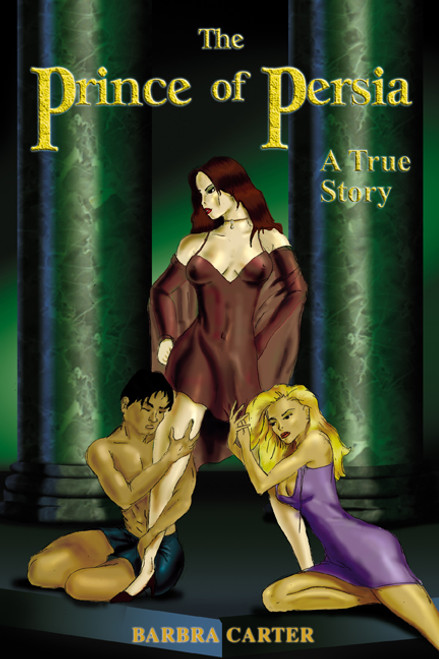 The Prince of Persia
by Barbra Carter

This is a true story that begins with a womans insatiable appetite for sex. This leads to the breakup of her family. The woman leaves her husband for another man with whom she has an incredible sexual relationship. The woman is eventually betrayed by him and had a torrid affair with one of the worlds most notorious mass murderers. Soon after she was sucked into a lesbian affair with her housemaid, then lured into a life of luxury. Things take an unhappy turn when an evil prince invades her house. The woman seeks the help of an instructor. The instructor, Mr. Davidson, informs her that she must know the truth if she has to have a chance. The origin of the cross.
Voting in a general election to elect government is an act of devil worship.
The exact year when Satan and his demons were kicked out of the heavens. ABOUT THE AUTHOR Barbra Carter wrote this book to tell of the true events in her life and to expose the inconsistencies told by so-called Christian leaders. It is a work of nonfiction. (2008, paperback, 132 pages)