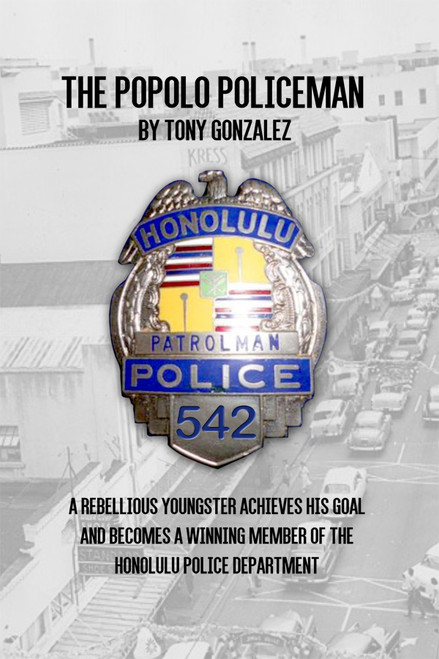 The Adventures of Oscar the Owl and His Friends