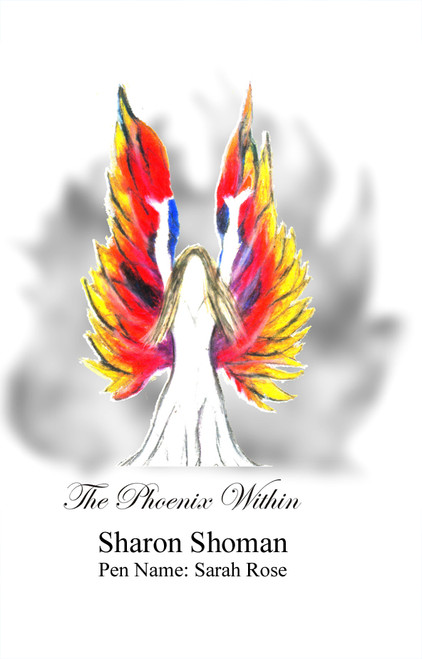 A Medley of Yesteryears: Escapades of a Delinquent Orphan: An 'Oliver-Twist-on-Steroids' Type of Adventure - eBook