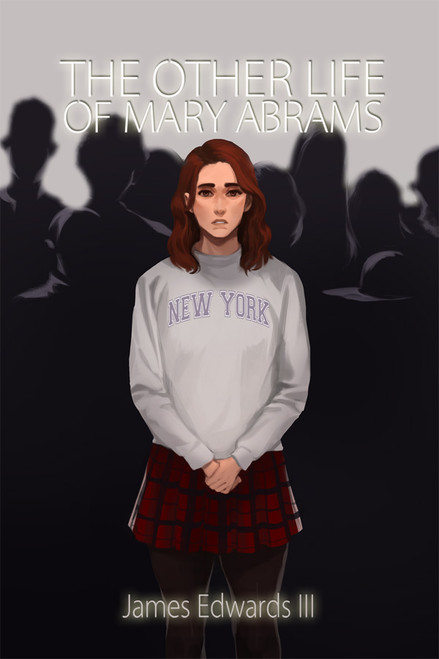 On the Other Side of Death Mountain - eBook