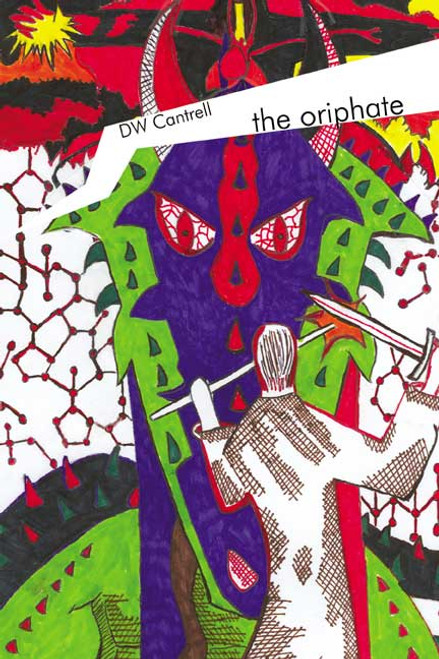 by DW Cantrell One day while working at his grandfathers feed mill in an Iowa farming community, Robert Stevens meets a stranger who will change his life forever. The stranger seeks out Robert because of his unique gene structure, which, unknown to Robert, enables him to possess unearthly superhuman powers when transported to another reality. Robert is sucked into a vortex to another planet (Aristrasia) via hyperdimensional time travel. Once he arrives, his mission is to use these magical powers to save the universe, including his own planet Earth, from a negative energy flux infused by an evil magician. In The Oriphate, DW Cantrell creates a world where anything is possible. Dragons, evil wizards, magicians, witchcraft, and beastly creatures inhabit the planet, and Robert experiences a strange, sometimes horrid, sometimes beautiful world far from his rural upbringings. DW Cantrell echoes a theme that has been explored throughout human history: the dilemma between morality and science, power and responsibility. As the reader will discover, using magic to alter reality has its consequences. ABOUT THE AUTHOR DW Cantrell is a college student and lives in Woodland, Alabama. Other than writing, his interests include sketching, guitar, and research. The Oriphate is his first published work. (2005, Paperback, 78 pages)
×

The Old Man's Passion for Medicine: Would a 1920 Medical Graduate Feel Just as Proud?