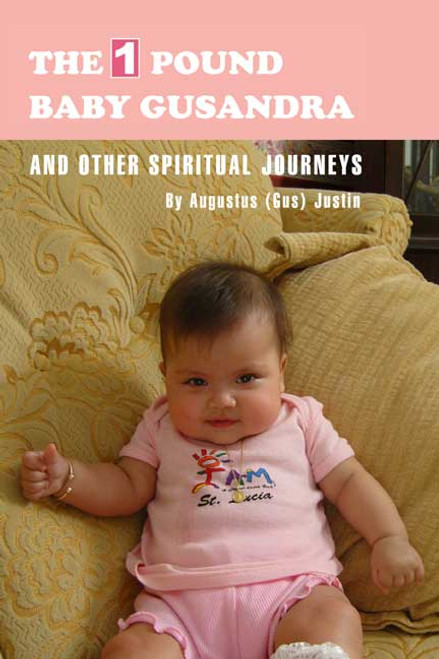 by Augustus (Gus) Justin Follow the exciting and miraculous journeys of Augustus Justin as he writes of his experiences in healing and helping the less-fortunate citizens of St. Lucia. What began as a simple movement to help impoverished and sickly citizens of St. Lucia quickly grew into a vision of spirituality and service that had unending potential. Augustus first recognized his mission in life when the death of his mother brought about unexplainable and miraculous visions. He then channeled this power to help his fellow neighbors who were also going through troubled times. Through this gift, he was able to found and create an assisted living facility for the elderly of St. Lucia, which has been recognized for its generous staff and excellence in care. Read on to learn more about the caring and compassionate life of Augustus Justin. ABOUT THE AUTHOR Augustus Edwin Justin is a native of Castries, St. Lucia. He has seven children Bertha, Andre, Darren, Orrin, Gusphyl, Adelaide and Charlene and is the retired President of Lithographic Press St. Lucia, a printing company he founded in 1967. Augustus was inspired to write this book by the premature birth of his granddaughter and her miraculous recovery. Her fight for survival, along with many other remarkable spiritual experiences during his life, have influenced him and guided him on his path throughout life. (2008, paperback, 98 pages)
×