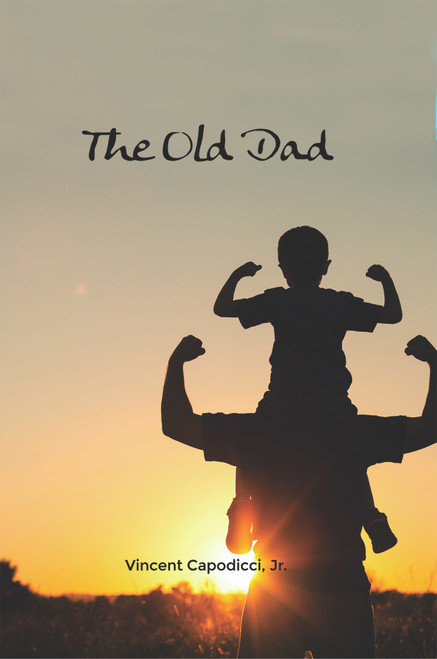 The Old Dad is about having a child in your forties and the ups and downs that immediately come into one’s life, focusing on the good, bad, unbelievable, and plain humorous aspects of being a dad.

Couples having children in their forties is becoming a regular occurrence. Older couples tend to have a majority of their lives established, allowing older couples to focus more on the child. The author has been serving his country in one capacity or another for more than twenty years and and has been actively involved with the War on Terror since day one. Having a child at this time of his life has helped him realize that he must continue his efforts to make the world a safer place for not only his family, but for other families as well. It put things in perspective. Readers may realize that having a child at any age is tough, and many people may not know that, for the most part, age is just a number and you get out of life what you put into it. Having a child is one of the best things that can happen in one’s life.

Vincent Capodicci, Jr. served in the US Navy as a Hospital Corpsman for more than fifteen years. He currently works for the Department of State as a Foreign Service Officer supporting overseas diplomacy, giving him the opportunity to be posted in Iraq, Afghanistan, and Pakistan. Vincent currently resides in Hampton, Connecticut with his wife, Kelly, stepson, Brett, and son, Collin. Vincent was born and raised in Bridgeport, Connecticut, where he enlisted in the US Navy and served at Great Lakes Naval Hospital and the Naval Amphibious Base in Coronado, California. He moved back home to Connecticut in 2005 where he met his wife and has happily lived since 2016 in a historic farmhouse on thirty acres.

Whitlock's Compositions: A Biographical and Pictorial Story of How Charles D. Whitlock, Owner of Whitlock's Florist, Attempted to Compose the Lives of His Two Daughters (PB)

The Teacher as Somebody: Skills that Make Teaching a True Profession (PB)

The Colors of Life

Quotes from the Edge of Nowhere: The Art of Noticing Unnoticed Wisdom