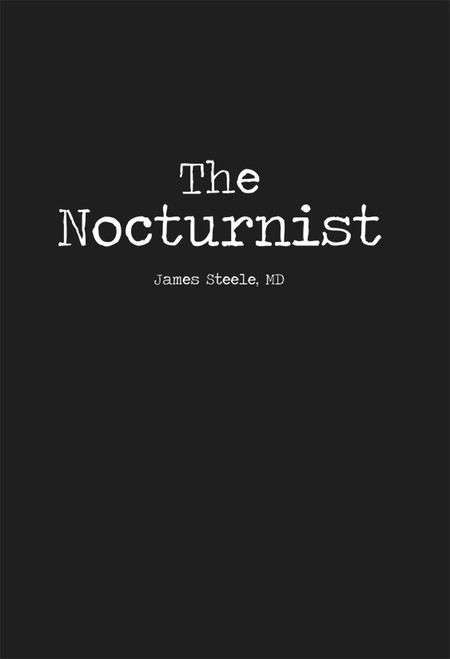 Spanning both generations and continents, The Nocturnist takes the reader on a fast-moving tale of intrigue. It begins in pre-World War II Germany with Dr. Jakob Schneider. He cares for patients who can’t afford to pay him and he helps those who cannot protect themselves.

Dr. Eric Schneider is a Denver surgeon in the mid-1980s. Unfortunately, he’s facing a lawsuit… just as his son has been diagnosed with cancer. How does Eric deal with the medical malpractice suit? What happens with his son’s cancer?

A tale of intrigue and suspense, The Nocturnist is one not to be missed.

James Steele, MD has practiced as an internal medicine physician for the last thirteen years. He has lived primarily in Colorado for the past nine years, but has lived and worked in Georgia, Illinois, Texas, and New Mexico as well. He and his wife of fifteen years have two children and four dogs.

Steele’s love of the mountains and horseback riding helped to shape parts of this novel. The Nocturnist is his first published book.