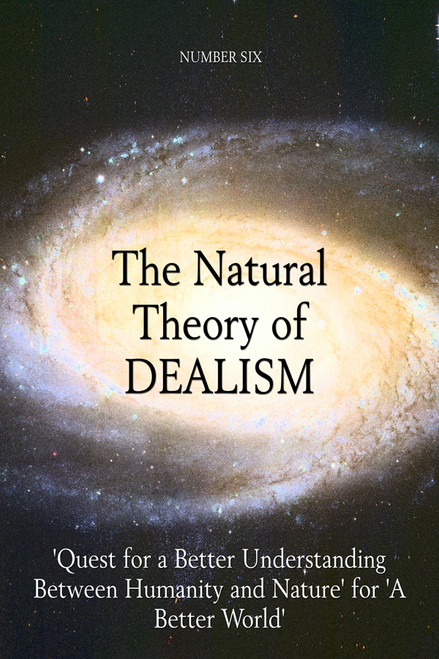 The globalization tide ever since the fall of the Berlin Wall has anything but provided the global community with a common sense of identity. On the contrary, it seems to have generated further polarization, cultural impoverishment, worrying environmental instability, a strongly materialistic and individualistic orientation, and mainly uncertainty and fear of the future. Identity is an umbrella term, a collection of ideas and characteristics of how we see ourselves as a group.

This book, on the basis of a three thousand-year-old cosmic code, demonstrates in a variety of ways that we are indeed all connected through a basic natural and mathematical principle, originating in the Big Bang and handed down to us by the ancient Sumerian Chaldeans and in what Pythagoras called Everything Is Number, confirmed by Plato and Spinoza each in their own ways. The book makes a number of proposals to promote more oneness among humanity and introduces the concept of Dealism, a universal 21 vibration, derived from Idealism, a blind 22 vibration, by eliminating the I, i.e., the ego factor. All is geometry, interrelated and indeed relative. Happiness lies in understanding!

The author is of Dutch/Frisian farmers origin (1947) and has lived in Rome since 1975, where he has been working for the United Nations for thirty years in the field of Earth Observation from space in the context of global Food Security. His frequent travels across the globe spanning five continents, coupled with a keen interest in the interaction among philosophy, science, religion, and politics, enabled him to make a wide range of observations on the relationship among names, language, and numbers, and the rather amazing findings of these travels are assembled in this book.