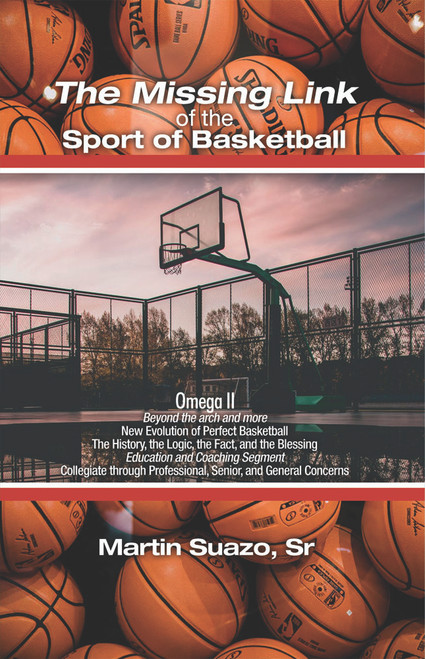 The Missing Link of the Sport of Basketball

After witnessing a sports phenomenon at the age of 12-years-old, Martin Suazo has wanted to share this secret with millions of basketball players throughout the world. Suazo hopes to change the technique of the off-set shot and inspire his readers to learn, master, and share these new techniques in the large community of basketball.

Martin Suazo, Sr. was born in a small community named El Valle de los Indios, about 50 miles west of Albuquerque, New Mexico. He then moved to Las Vegas, New Mexico with his family as a child and graduated in 1957. Suazo then attended Highlands University for two years. He was also an activist in civil rights issues between 1970 and 1990. Martin served as a precinct chairman but never ran for office. He was chairman for the American G.I. Forum from 1975 to 1978. Suazo was granted a special dispensation by the Forum to serve as a non-military representative. He made his living as an insurance agent but was well-known for his passion in basketball.

Your Guide in Youth Sports - eBook

Professional Basketball in 1939-40: On the Cusp of Depression and War - eBook