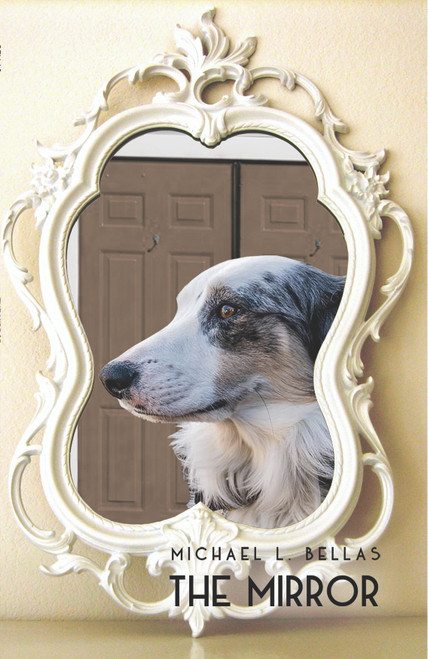 A very successful man now in his final years of life, all of his friends and family are gone with the exception of is 51-year-old son who has been living in Australia with his daughter and son. His wife had passed from cancer several years ago. The old man lives in a 15,000-square foot brick mansion in the northeast of the United States, known as the Hudson Valley, alone with his dog Scotty and servants that care for him at his age of 75. With all his wealth and possessions, he is alone with only his memories that take up most of his time. This is a story of wealth, loneliness, and age.

Michael Bellas is from New York City. He served in the U.S. Navy, has been a sales manager for major international companies, and started a home building company until he retired in 2006.