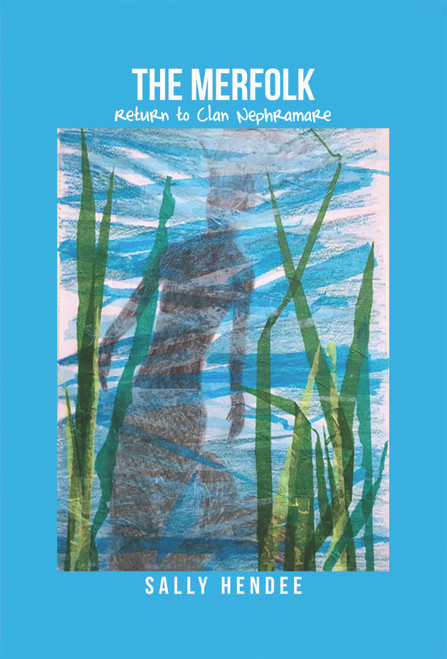 Marin Gherrity was an accomplished and successful, young executive who found herself caught up in a journey that she had not seen coming. There was a restlessness that was setting in she could not explain, that was not like her. A strong need for change pressed upon her until she couldn't ignore it any longer. She was feeling uncharacteristically emotional.

All of it seemed to start when she was making trips back and forth to Ireland. There was a merger that was to occur between her company and a woolen mill outside of Killarney. It was nothing new for her, or so she thought, until the strange sensations and unusual dreams began.

Something was calling to her and something within her needed to know what it was.

Sally Hendee worked in the medical field for 30 years in New Jersey. Upon retirement, she moved to Pennsylvania. It is there that a new life began. She became involved in art and writing classes. Sally also joined the Hemlock Players, a community theater group, and has performed in many plays there and in Shawnee Playhouse, as part of the ensemble in Oklahoma.

She has had her work published in New York, Pennsylvania and New Jersey. Her book Collage, a mix of short stories and poems, was published in 2012 and a children's book, Coconut the Island Mouse, was published in 2020. Ms Hendee is a member of the New Jersey Writers Within Alumni, Phoenix Writers, Hemlock Farms Writers in Pennsylvania and Fair Haven Writers, in New York. She has had her haikus chosen for the Syracuse Poster Project two consecutive years, 2013 and 2014. Sally loves the creative process in its many forms and hopes to be able to continue to fill her time with those things she enjoys.