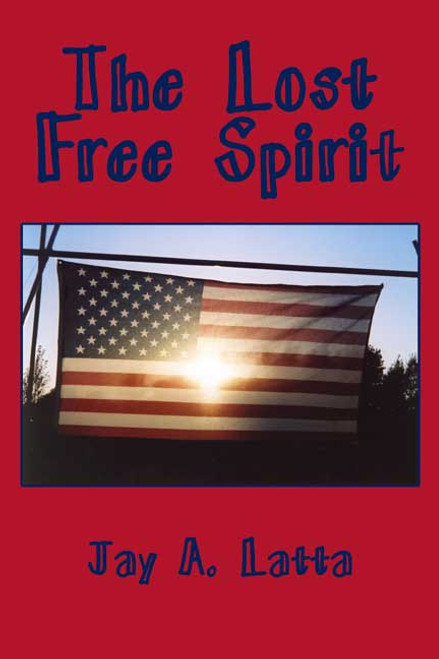 by Jay A. Latta The Lost Free Spirit is a compelling portrait of drug-induced paranoia or is it all very real? This book brings us the story of a man caught up in drug addiction and also trapped in a strange web of lies and deceits. As he journeys through a sometimes uncertain modern society, Jeff Lawson encounters diverse challenges and is forced to deal with a range of issues, from drug and alcohol rehab programs to the Patriot Act and spirituality. Is Jeff Lawson imagining the sinister forces that surround him? Perhaps but its also very possible that law enforcement agencies and government agents really are involved in stripping away his civil rights and liberties, countering his continued use of drugs. At a certain point, Jeff Lawson can no longer distinguish between unreasonable fantasy and unreasonable fact. ABOUT THE AUTHOR Jay A. Latta grew up in Cheyenne, Wyoming, and lives there today. Not currently married, he is employed as a concrete finisher. He enjoys hunting, fishing, camping and reading. I was compelled to write this book, he says, to give people a better understanding of drug abuse from the inside, and to warn of the loss of civil liberties a drug abuser might be exposing himself to, especially in light of the Patriot Act. This book is written exactly the way I interpreted events from memory while I was on methamphetamine, Jay A. Latta goes on: I was drug-free when I wrote this book, and to this day I remain drug-free. I am a good American and would never try to weaken this strong country of ours. I believe we can have a strong and safe America without giving up our rights and civil liberties. (2006, paperback, 90 pages)
×

The Lord Is My Herdsman